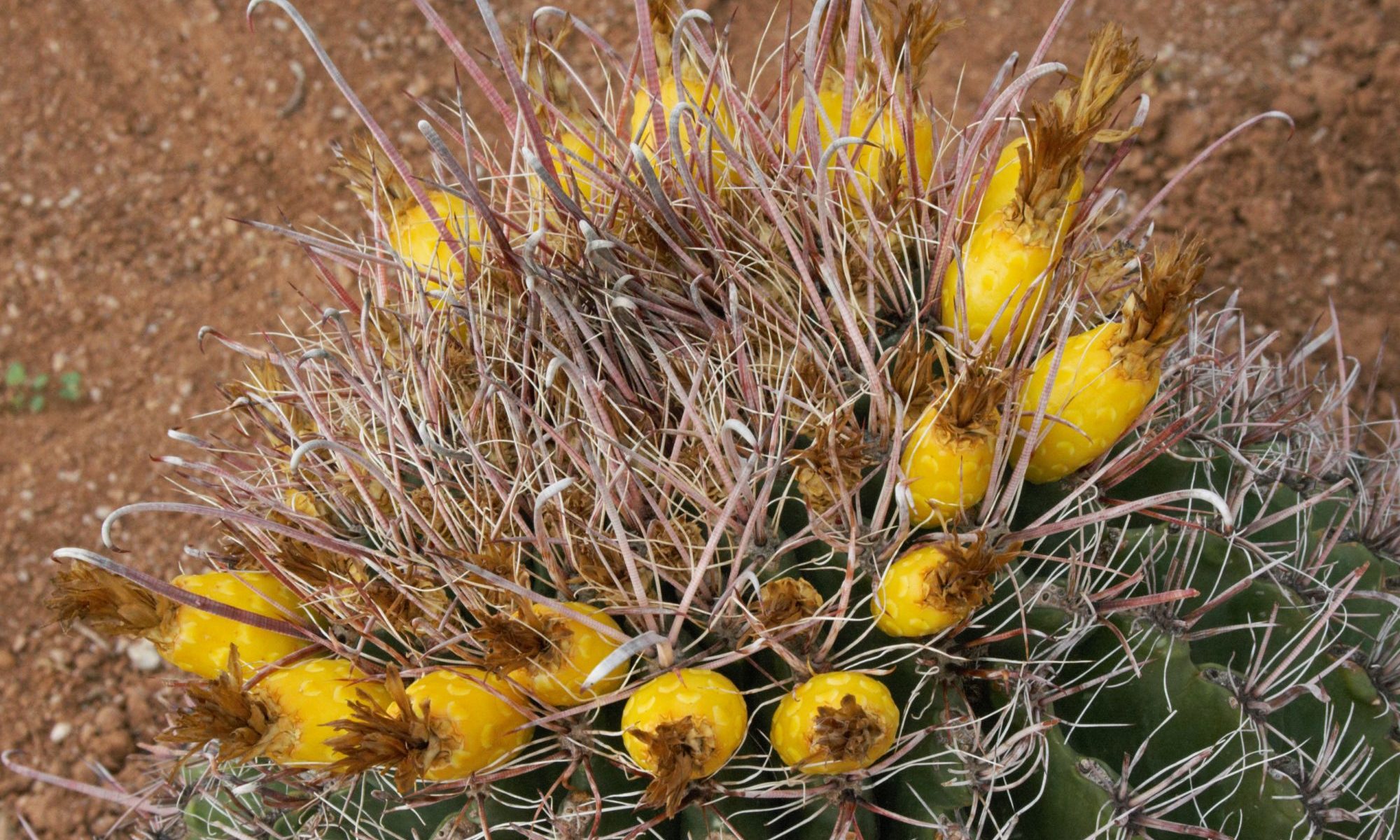 Having been born in San Francisco then moving to the Northwest to a little town called Kooskia, Idaho at the age of 14, then spending the next fifty some years in Idaho, Washington and California. The only experience I had with the desert was driving through, with one exception. One day a friend called me, I was then living in Santa Maria, CA, and said “let’s take the weekend and go to Joshua Tree National park and climb rocks”. “WHAAAAT!” “Yes”, he said, “there are these huge rocks there that you can climb, it’ll be a great get-away. We can camp out, you sleep in your van and I will camp outside”. 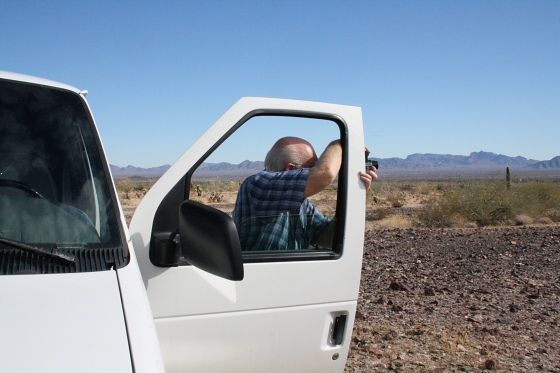 So I said OK. He showed up with a bicyle to take along. Well, I didn’t have a bicycle. So a stop at Wally World took care of that problem. I had not ridden a bike in I don’t know how many years. I thought we were going to climb rocks, why the bikes? We arrived at Joshua Tree National Park. It is a very unusual place with all those Joshua Trees. I had never seen them before. And there are the rocks, ROCKS, huge rocks everywhere. Well, my friend wanted to climb up and have me take his picture. “OK, go ahead”, I said. We were both somewhat over weight and out of shape. I watched him struggle to get up there where he wanted to get a picture. Hugging the rock to keep his position, but there was one problem – he was facing the rock. He finally got turned around and I took some pictures of him for his memois. When he eventually got back down he said “I am too fat to climb rocks, let’s go ride the bikes.”

We rode around the park for awhile, uhhh. Then it began to rain. I developed an alergy attack that wouldn’t quit. It just kept getting worse and worse. Sneezing, itching and weeping eyes, running nose – totally miserable, totally.

Now it is raining pretty good. I just did not feel like camping. So I suggested we find a motel for the night and maybe we could camp tomorrow. That is what we did but he was not happy with the situation. “Some camping trip this is, staying at a motel.” I couldn’t help it, I was just toooo miserable. We went home the next day, still sick.

So that was my only experience with the desert, not especially pleasant memories. Now I find myself in Quartzsite, Arizona. My friend and coauthor of this book, Tootie, insisted that everything here is so beautiful and I will come to love it (all I could see was piles of rocks, and more rocks). It has taken a few years coming here in the winter and then staying all summer last year, in 2009 and 2010, to come to appreciate it for its unusual caracteristics and caracters. I guess I see things a little different than most people and I am very pleased to be sharing that with you in our picture books, thanks to Tootie. It is our sincere desire that these books will provide you with many hours of enjoyable relaxation. 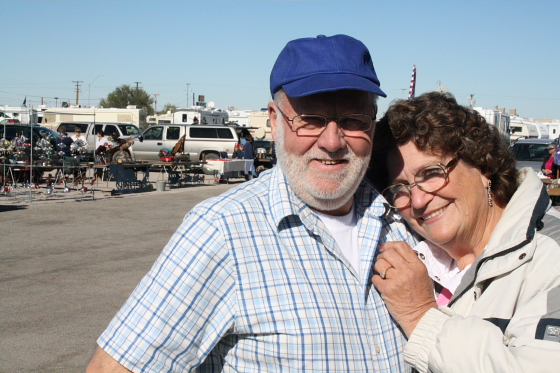