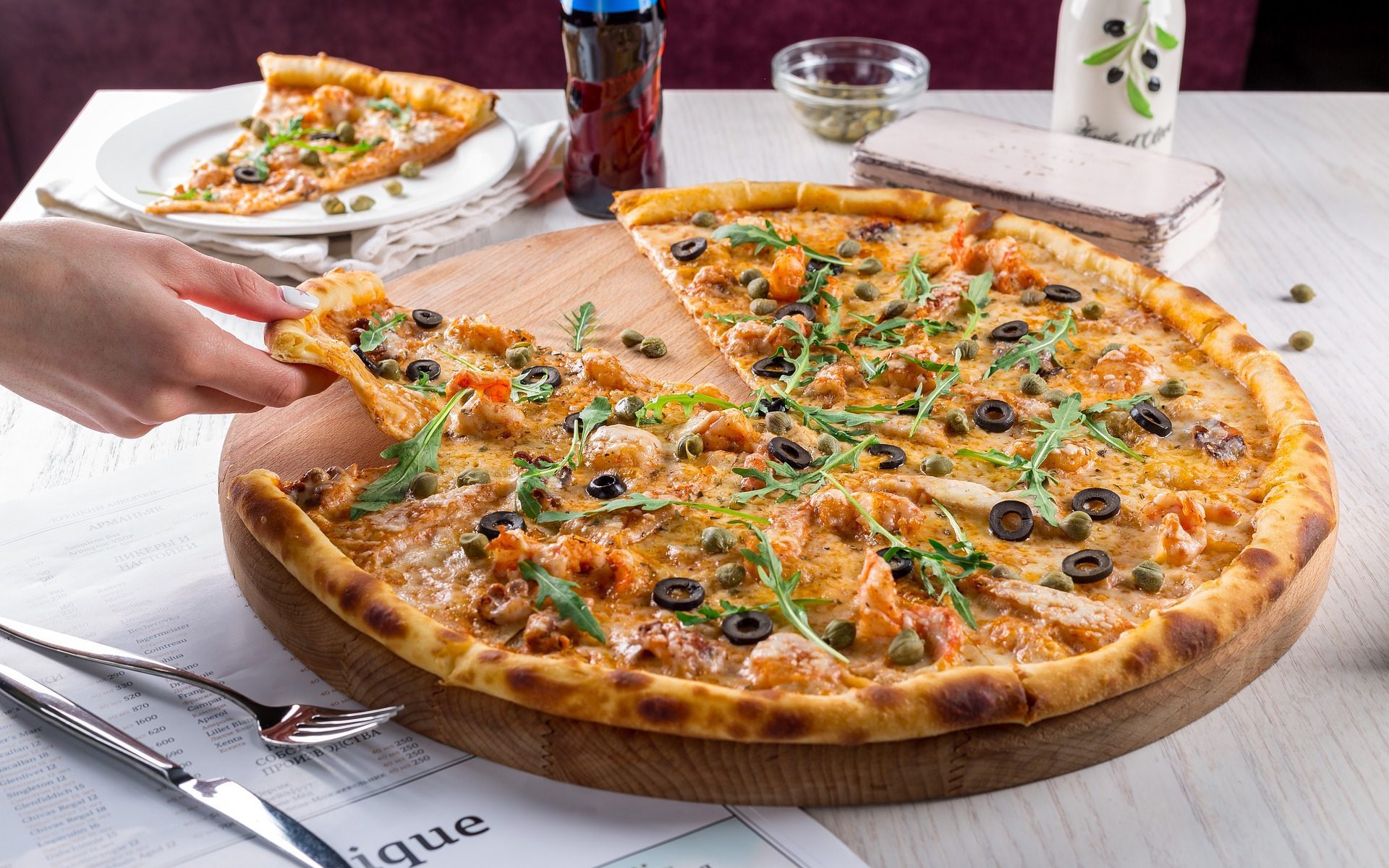 Along with the crust, New Haven is known for its white clam pie, a pizza that was invented at Frank Pepe, but you’ll now find at pizzerias throughout New Haven. [Mark Wiens auf Youtube] New Haven-style pizza, locally known as apizza, is a style of thin-crust, coal-fired Neapolitan pizza common in and around New Haven, Connecticut. It originated at the Frank Pepe Pizzeria Napoletana and is now served in many other pizza restaurants in the area, most notably Sally’s Apizza and Modern Apizza. New Haven and its distinct style of pizza have been called the „Pizza Capital of the United States“ by One Bite founder Dave Portnoy. [Wiki]

Travelers' Map is loading...
If you see this after your page is loaded completely, leafletJS files are missing.